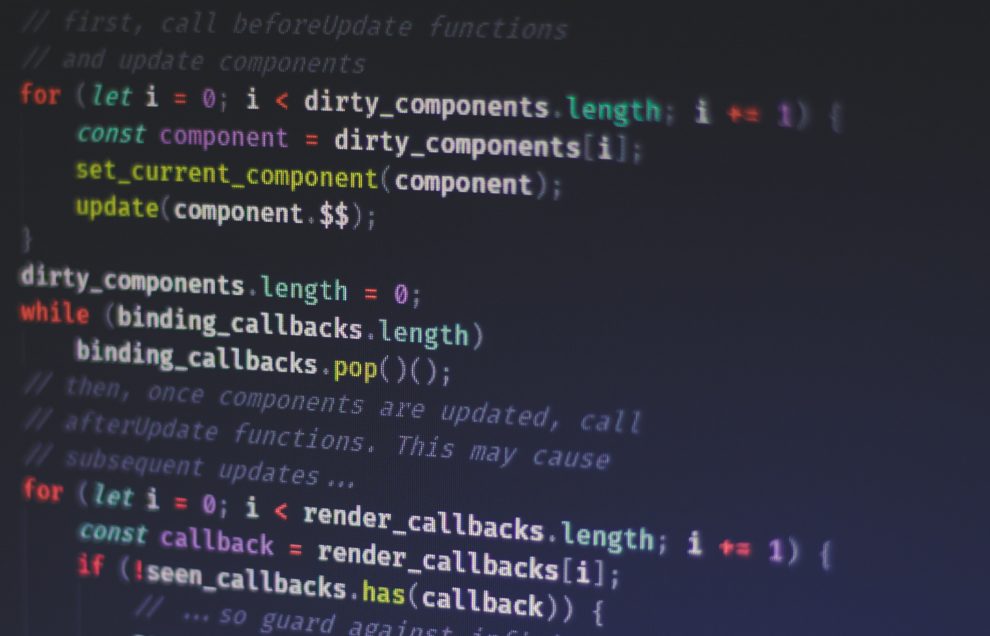 Hello friends, welcome to rkwebnews. Today we are going to talk about the difference between React Native and Reactjs. Also, we will talk about its benefits and all other important information.

If we say that mobile and mobile apps have become a part of our life today, then it will not be wrong.

We use different apps according to our needs. But when it comes to app development, the developers and the company start thinking about whom to make the app for android or iOS. The users of both are almost the same.

If we talk about React Js, then it is the most popular and famous library in the field of web development. It’s used by very large companies like Netflix, Instagram, Airbnb, etc.

React Js comes with a lot of features, that’s why it is used more than others like some frameworks, AngularJS, etc.

What is a React Native?

react-native is a JavaScript framework with the help of which mobile apps are created.

react-native is cross-platform, i.e. you can write the code once and run it on both android and ios.

React native is free and open source. One good thing about React native is that even though it is cross-platform, the app’s built-in it is native rather than a hybrid.

That is, react native is used to build the native app. This is the reason why react native is so popular. If you have ever worked in any other programming language, then it is very easy for you to work in React native.

react-native was first introduced on GitHub on 26 March 2015.

React Native proved to be very helpful for Facebook. Facebook uses react native only in its app.

The biggest advantage of using react native is that you can create apps for both Android and iOS platforms from the same codebase.

Apps built in React Native are fast. Since react native is made by Facebook, you will get its documentation easily and you will also get community support easily.

This is the framework of JavaScript, so you will not have to learn a separate programming language to make an app.

But if you know JavaScript, then you can create mobile apps using react-native.

What is a React Js?

React JS is an open-source, front-end JavaScript library from which interfaces are built. It is declarative, efficient, and flexible.

There is a Javascript library using which reusable UI components are created.

As we mentioned earlier, it is an open-source, component-based frontend library using which the view layer of the application is created. It was created by Facebook and is managed by Facebook itself and it is also used to make other Facebook products, such as Instagram and WhatsApp.

Using React js, the user interface is broken down into smaller components, which are very easy to handle.

Who made React Native and React js?

React Native was first introduced on GitHub on 26 March 2015. It was created on Facebook. Only React Native is used in Facebook’s app and it has also been very helpful for Facebook.

The biggest advantage of using it is that you can easily create App for both Android and iOS Platforms. The apps which are made from React Native are very fast. This is the framework of JavaScript, so you do not have to learn any programming language separately to use it.

By the way, if we talk about creating Android apps, then Java or Kotlin is used for that, and Swift or Objective C is used to create iOS apps. But if you have a good knowledge of JavaScript, then you can easily learn React Native and use it.

If we talk about react js, then react is the javaScript library which has been developed by Facebook on May 29, 2013. It was made by Jordan Walke. So far 16.8.6 version which has been released on May 6, 2019.

The apps made in it start very quickly and work very fast.

React Native is free and open-source. You must know the meaning of the open-source, which the user can change, improve and redistribute again. There is no copyright issue in Open Source, in this, the user can take its source code and set it accordingly.

What happens in this is that if any of your developers face any problem in developing an app, then you can take help from the members of the community.

React Native also has features like Hot Reloading and Live. For example, if you make some changes in the code of an app, then its effect will be shown to you only on the simulator. So that you do not need to start it again.

This is a kind of Cross-Platform JavaScript Framework, with the help of which you can run the app on both Android and iOS by just writing the code once.

The full form of JSX is Javascript XML. This is a javascript system extension. HTML and XML are its syntax, which is used in ReactJS.

Its applications work only after using the components. And each component has its features. An App Build is made up of all these components.

This feature helps more in controlling the app as it uses a unidirectional data flow or one-day data binding.

The function of a virtual DOM object is to represent the (original) DOM object. When any UI is modified, then the entire UI is re-rendered in the Virtual DOM Representation. Then see the difference between the old DOM and the new one. After that, all the changes in the real DOM are updated.

ReactJS is very easy to learn. It uses a JSX file, which makes the use of both application and coding very easy. Its reusable feature makes the code more easily.

Looking at its performance, React JS is considered very good. All its features JavaScript library is working better than this and all other frameworks.

What are the major differences between Reactjs and React Native?

While there are many similarities to be found between Reactjs and React Native, however, there are some notable differences as well. Let’s see:

We request all of you readers to share these with your neighbors, relatives, your friends so that awareness increases among all of us and everyone can benefit from it. We need your cooperation so that we can bring more new information to you guys. 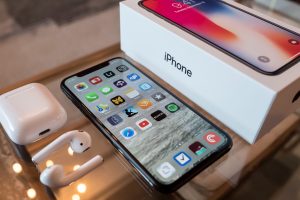 How do you recover deleted text messages from an iPhone? 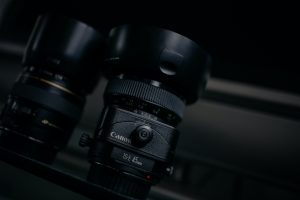 What are the Best Canon Mirrorless and DSLR Cameras for Video? 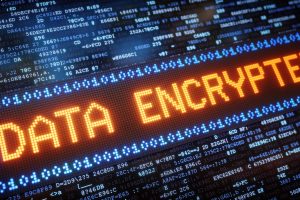 10 Steps a Small Business can Take to Prevent Cyber-crime