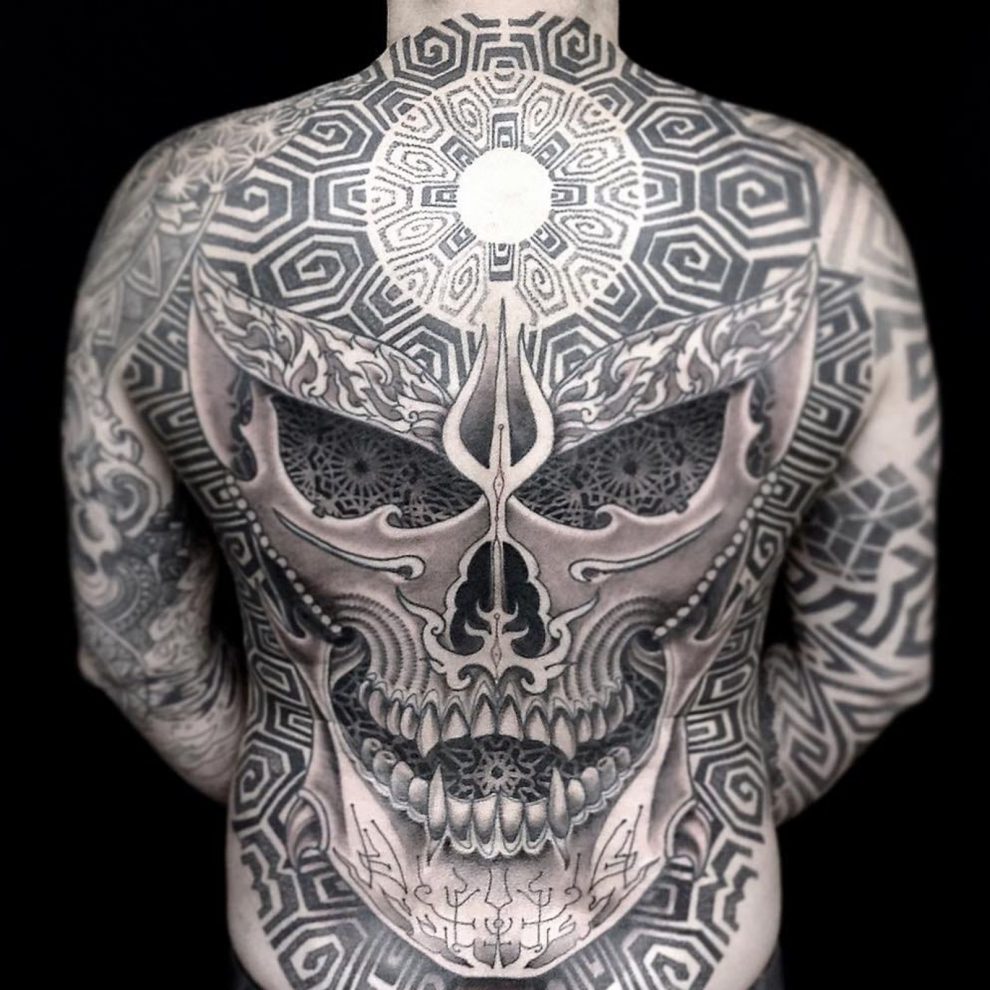 A tattoo can be defined as the mark on the part of the body with typically chooses an indelible design by the major insertion of the pigments into the small punctures on the skin surfaces. It is a process of inserting a permanent pigments dye in the skin surface by the means of various instrumentations and getting various designs.

The designs are mostly chosen by the trends like wings, any theme based like mother and child, a flower mostly the choose or maybe a life quote or maybe a picture of any god. A tattoo is a kind of permanent art on the body part. It is the puncturing of the design by the various chemical pigments done with needles and burs in the various deep layer of the skin. It is done manually by a person who is an artist and has various experiences and skills for the designs and tattoos.

In different cultures, different importance and myths are related to the art of tattoo and tattooing. Om the majority of the Sunni Muslims caste it is effectively believed that tattooing is a major sin. It is believed such because it is a process that involves the changing in the natural creation of the god, which is done by inflicting unnecessary pain. It is also classified under the dirty things and not accepted by most of the caste and religions. It is said that it is banned in the Muslim and Islam religion.

While it is unbelievable that tattooing is known as a crime when performed for the person under the age of 18. The law is widespread and accepted by everyone in society. The article focuses on the various concepts and myths related to the art of tattooing and the major influence and trend of teenagers.

On the other hand, there is a various medical restriction on the tattooing too. People who are medically compromised or have the disease like diabetes or heart problem should never go for the tattooing. The only reason behind this is their body has an impaired healing system which will also delay the healing process after the tattooing. Such people are prone to suffer from various infections and serious health problems.

Are Heena and tattooing a different thing?

Yes absolutely, the process and the art of Heena and the tattooing is different. Heena can be said to be a temporary tattoo that is only done using the organic and natural Heena colour and paste. It is applied on pious occasions to add the aesthetic quotient of the female. It adds an immense beauty for a bride in her marriage function. It is also believed that the brighter the colour, the more is the depth of the love between the bride and the groom.

Tattoos fall under major three broad categories which can be described as: purely decorative (with no specific meaning); symbolic (with a specific meaning pertinent to the wearer); and pictorial (a depiction of a specific person or item). In addition, tattoos can be used for identification such as ear tattoos on livestock as a form of branding.

Getting a tattoo hurt and is painful too but the level of pain can vary. It can feel with different sensations like scratching, burning, stinging or tingling. Some people feel sharp pains while others may describe the feeling as dull. The amount and intensity of pain you feel will depend on your pain threshold and other factors, including where on your body you’re getting the tattoo, the size and number of needles being used, and the artist’s style, some are quick and some work more slowly, some are gentler than others.

Here’s is actually what you can expect from a normal tattooing procedure:

Follow all of the instructions the studio gives you for caring for your tattoo. To make sure it heals properly which are given as below

Several religious facts and myths are connected to the process of tattooing. Some of the Christians do believe and have an issue with tattooing, and are known to be upholding the Hebrew prohibition. It is well said in the Hebrew Prohibition that which is well-interpreted as they shall not make any kind of the cuttings of the flesh for the dead, not allowed for any prints or marks upon the flesh. They not only prohibit thee tattooing but also the makeup.

Another religion as Turkish people and followers also do believe that tattoos are a sinful act. But on the other hand, they studied that they do not violate the Muslim religion. The main reason behind the prohibition of tattooing in the Canadian Muslims is given by the Canadian Islamic Scholar Sheikh Ahmad Kutty that to prevent and avoid community diseases like HIV and AIDS. Hepatitis, and other various transferable diseases.

A major study was also done in the history by the Swedish professor, Goran Larsson in the religious and tattooing concept and stated that there are both the histological and contemporary examples indicating the various prohibition and acceptance of the art and process of tattooing in various cultures and religions. Different cultures have different norms and understandings of the concept of tattooing.

For hundreds of years, the tradition of tattooing was venerated across the agrarian and forested landscapes of India. The ancient maze-like carvings on prehistoric rocks were copied by tribal communities on their bodies. They called the process guide (burying the needle in Hindi) and flaunted the markings as jewellery – the kind of jewellery no one could take away from them even if they were to lose all their worldly possessions.

Most of India’s tattooed tribes lived in the remote hinterlands of the country, where stealing of women by rival tribes was a common occurrence.

Another tribe, the Singh Po of Assam and Arunachal, had distinct rules for each gender. The married women were tattooed on both legs from the ankles to the knees, while the men tattooed their hands. The unmarried Singh PO girls were barred from wearing tattoos. Also prominent among the tattooed tribes of the northeast were the headhunting Konyaks of Nagaland who tattooed their faces to indicate their prowess in battle and headcount. Tattoos also helped in establishing tribal identity in the region, besides enabling recognition after death in a war or fatal accident.

Body art was very prevalent among the warlike tribes of the northeast (including the Noctes and Wanchos of Arunachal) as they regarded tattoos as a sign of strength, courage, and virility because of the pain associated with the piercing process.

In Southern India, permanent tattoos are called pachakutharathu. They were very common, especially in Tamil Nadu, before 1980. The nomadic Korathi tattoo artists travelled the countryside in search of clients. The Kollam, a sinuous labyrinthine design believed to ensnare evil beings, is inked on bodies to permanently keep them safe and secure until reunited with deceased ancestors in the afterlife.

Among the Toda tribe of South India, the hands and calves and shins are tattooed with the same geometric patterns used in their embroidery. 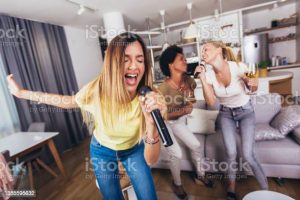 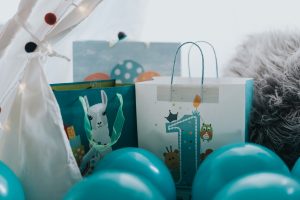 Best Thinking of You Gifts to Send 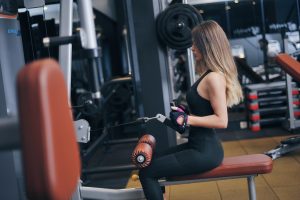 How Much Does a Lifetime Gym Membership Cost?