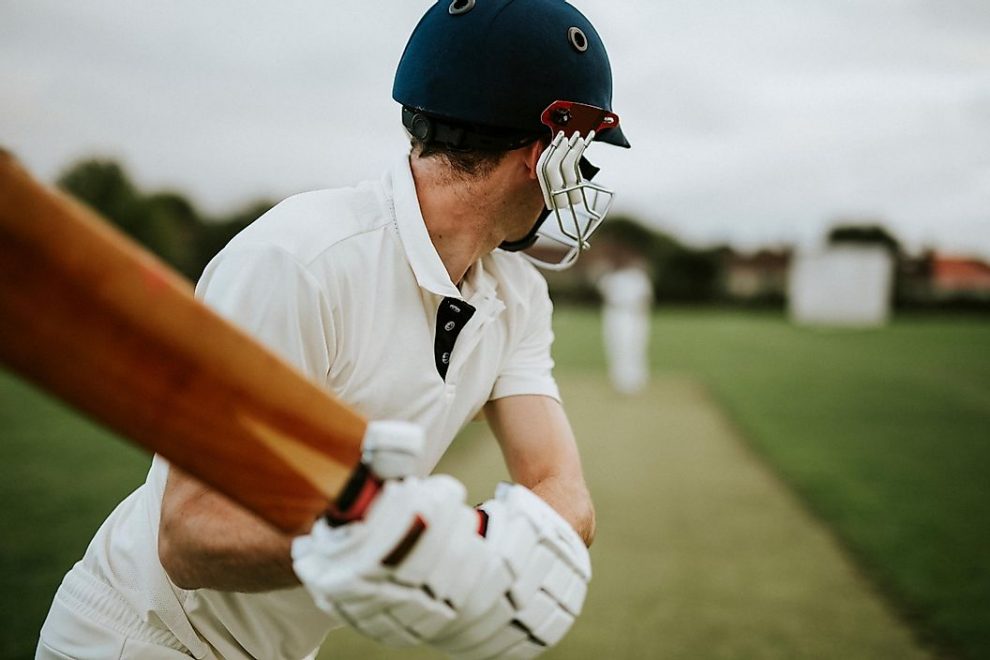 Sports is said to be popular by the number of people following it and the amount of income. A sport does not depend upon the number of players in a particular team or a sport but the overall achievement or skills.Sports are one of the most essential perspectives for a growing nation. It has been a significant part of Indian culture. India is a country where many of the sports are played.

Aerobic and anaerobic practices in the spores help increase lung capacity and help in better functioning of lungs. It helps in releasing out harmful gases from the body and increases the oxygen-absorbing ability.

Squats help in reducing stress from personal life. Exercise helps release endorphins which help in getting relaxed and provide more energy to fight mod challenges ahead. Besides, all these sports help in increasing your social life.

Physical fitness can improve physical health and mental health as well. Sports stimulates the release of the hormone serotonin, which is majorly effective in treating depression. Sports can thus help release this hormone and improve your mood, combat anxiety and enhance your wellbeing.

Sports help increase the tolerance level and builds immunity which helps in the prevention of infections from germs. This leads to more minor illnesses. Physical training and running improve the immune system and aid in fighting the common cold and general problems.

A study from the British Journal of Sports Medicine says that people who do aerobic activities for 5 days a week suffer 43% lesser upper respiratory tract infections. Runners also rarely get affected by the cold. Besides these, there are many more benefits.

The most popular one is mentioned below:-

After the introduction of the Indian premier league, a lot of investment is made in cricket in India. Cricketers from all over the globe come to participate in the IPL. India has a huge list of victories. Indian cricket team has registered success in all ICC tournaments that included ODI cups two times 1983 & 2011, T20 World Cup 2007, and ICC champions trophy 2013.

Football is the second most favorite sport in India. The Indian national football team does not have much achievement globally on the list of accomplishments, but it is ranked as 96th in FIFA ranking.In the year 2017, India organized FIFA U 17 World Cup.

National sports of India hockey is ranked number 3 for its popularity in India. The country is most prosperous in men’s hockey. India has achieved 8 gold, 1 silver, and 2 bronze medal more than any other team in the world.

World Championship 1975, held in Kuala Lumpur, Malaysia, was a victory championship for the Indian hockey team. In the year 2018, the Indian women’s team bagged a silver medal at the Asian games. In the same tournament, the men’s team got the bronze medal.

On the list of 10 popular sports in India, number fifth is tennis. Tennis in India has not been dominant in the singles event, but Indian tennis players have achieved well in the doubles and mixed doubles category. Sania Mirza and Rohan Bopanna here are the leading tennis players of India.

Chess has become a powerful spot in India for the past two decades because of the chess grandmaster and former world champion Viswanathan Anand. Anand has inspired many youths to play chess, and many Indians consider him a hero for his skills. His performance has motivated a generation of young Indians to choose the sport. The governing body of chess is the India chess federation. Players like Harikrishna Pentala and Vidit Santosh Gujrathi have recently won good spots in the 2020 FIDE ranking.

In Indian modern times, Motorsport has achieved a lot of popularity. It is not very common for Indian people to participate in this game, but there is a huge Indian fan following for this particular sport. Formula One has taken off in the nation in the past few years, with the first-ever Indian Formula One driver competing in 2005 and the first-ever Formula One Indian Grand Prix in 2011. India has one of the best Grand Prix circuits, the Buddh International Circuit, in Greater Noida.

One of the most-watched sports by Indian youngsters, which has a huge fan following, is wrestling. The most inspiring personality to the youth is the great Khali, who was a participant in WWE. The Great Khali was an Indian police officer who turned into a professional wrestler and drew a lot of Indian audience’s attention. Besides great Khali, many wrestlers, Geeta Phogat, have raised or popularity in the Indian youth regarding the particular sport. The Indian team achieved two gold medals and a bronze in the Asian championship in 2018.

One of the famous Indoor popular sports

In India, more fondly played in States West Bengal and Tamil Nadu table tennis. The official sports body that managed table tennis in India is the table tennis federation of India. In 2017 India’s Sharath Kamal was ranked 43rd in the world. Indian table tennis team has won the Asian Games held in Jakarta in 2018.

One of the most played sports in schools, colleges, and universities is basketball. The younger generation more significantly supports this sport. In India, basketball is paid for by both men and women of all ages and abilities. Indian basketball follows if I am an international basketball federation rules for organizing the basketball tournaments.

No matter what sport is played and its past winnings, achievements are, it will always be beneficial for an individual and its lifestyle. 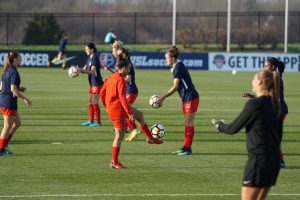 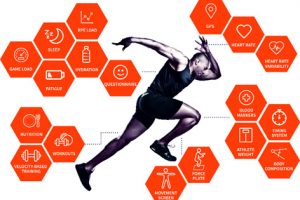 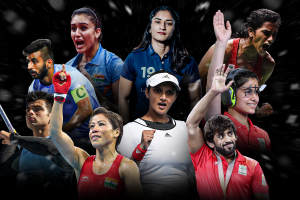