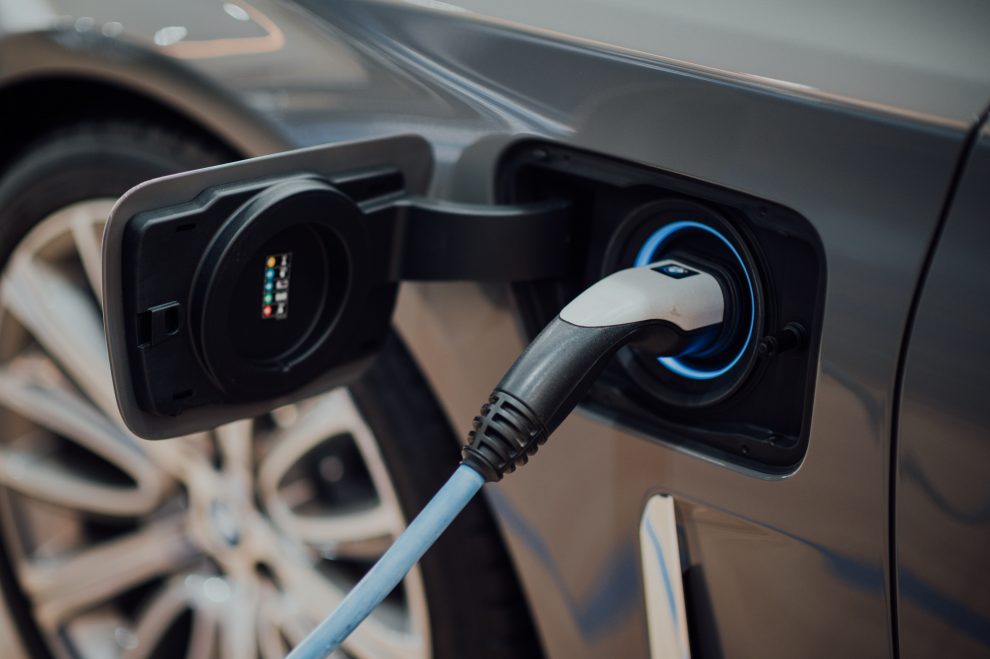 Electric vehicles are gaining popularity in India. Alarming emission rates and skyrocketing fuel prices are driving mass adoption of electric vehicles, and thus E.V. stocks are the hottest trend. Finding the right one to ride the trend could be difficult, as several companies have made a lot of money, and their valuations have skyrocketed.

When it comes to E.V.s, it is not only the carmaker that is important but also the industry that is made up of companies that specialize in their components. As a result, it is prudent to participate in the E.V. trend by purchasing a partnership with companies involved in the supply chain.

It could be a company that manufactures lithium batteries, charging stations, related parts, and other products. Because the industry is young and overgrowing, investing wisely in such companies could yield a handsome return.

What’s the deal with electricity, and what’s the plan for the future?

Climate change is one of the primary reasons that countries are being forced to adopt an electric alternative. According to the Environmental Pollution Index (EPI) 2020, India ranks 168th out of 180 countries in terms of air quality. The push for electric vehicles has been one of the strategies used to combat this (E.V.s).

This will benefit both the environment and India’s overall economic health. India currently imports crude oil, which results in a $60 billion deficit.

The government has also recognised that it is best to focus initial efforts on the public transportation system.

This is due to the reason that the purchase of E.V.s in the private sector will be heavily influenced by other factors such as attractiveness, etc. The public transportation system, which is one of the most heavily used in a country like India, will undoubtedly provide a significant boost to the sector.

Top stocks that play the E.V. opportunity in India.

Due to the Indian, E.V. industry is still in its early stages, and there is no established market leader in all vehicle types. There are over ten major players in the two-wheeler segment, three or four in electric buses, and a few in car manufacturing. The top Electric Vehicle (E.V.) Manufacturers in India are as follows:

The Hinduja group’s flagship company, Ashok Leyland, has a long history in the domestic medium and heavy commercial vehicle (M&HCV) industry. The company also has a strong brand name and a diverse distribution and service network. It is one of the world’s fully integrated manufacturing enterprises, with a presence in 50 countries and headquarters in Chennai.

Since their inception, they have managed over 8,00,000 drivers through their driver training institutes across India. They debuted India’s first electric bus and Euro 6 compliant vehicles in 2016. They are currently working on expanding their electric vehicle range.

Tata Motors is a well-known automobile manufacturer. It is a subsidiary of the prestigious Tata group, which manufactures and sells automobiles, sport utility vehicles, trucks, buses, and defence vehicles all over the world. It operates in various parts of the world through a strong global network of subsidiaries, associate firms, and joint ventures (J.V.s).

Long-Term Strategy: Both Tata Motors and Jaguar Land Rover intend to electrify their fleets. The Tigor EV and Nexon EV from Tata Motors are now the industry’s leading E.V. models in India. It sold 2,600 electric vehicles in 2020, accounting for a 63 per cent market share.

Investment Rationale: Promoter holdings have increased by 5.36 per cent in the last quarter, which is a positive sign.

NALCO, or National Aluminum Company Limited, is a Navratna group ‘A’ CPSE that was founded in 1981. NALCO is a company that manufactures and sells alumina and aluminium. According to Wood McKenzie, the company is the world’s lowest-cost producer of metallurgical grade alumina and the world’s lowest-cost producer of bauxite. NALCO earns most of its profits from alumina sales and is a smaller player in aluminium capacity.

HBL’s first produced and successfully developed aircraft batteries, leading to the company offering the world’s most diverse range of specialized batteries. Their understanding of batteries resulted in new opportunities and ideas for diversification.

The company expanded into new markets and businesses that relied on its batteries. Among the key markets it serves are industrial electronics, defence electronics, and railway electronic signalling.

Investment Rationale: The company’s debt has been reduced, so this investment makes sense. The business is almost debt-free. The company has maintained all its healthy dividend payout of 44.12 per cent consistently.

JBM Auto Ltd, among other things, manufactures and sells sheet metal components, tools, dies, and moulds. In addition to managing bus maintenance contracts, it also manufactures buses and their spare parts and accessories. Automobile Components Division: This division accounts for 75% of the company’s revenue.

Minda Industries Limited, a subsidiary of the N.K. Minda Group is one of India’s largest auto component manufacturers. It is a technology leader in the automotive components industry and a tier-1 supplier of OEM proprietary automotive solutions.

Minda is headquartered in Manesar, Haryana, and has engineering, research and development, and manufacturing facilities in Manesar, Pune, and Sonepat.

Investment Rationale: The company is expected to post strong quarterly results. The median sales growth rate for the company over the last ten years has been 23.58 per cent, which is a positive sign.

The future of E.V.s in India

The future of electric vehicles and cars in India appears and consider to be bright. According to sources, the Indian government intends to join the Electric Vehicle Revolution by electrifying 30% of its private cars, 70% of its commercial vehicles, 40% of buses, and 80% of two-wheelers and three-wheelers by 2030. India intends to produce 10 million two-wheelers per year, accounting for approximately 15% of global production.

The best electric vehicle stock to buy in India.

When it comes to the best E.V. stocks to buy in India, numerous components go into making an E.V., and thus numerous stocks are involved. Tata Motors is the best stock in E.V. manufacturing in the commercial vehicle sector. Amara Raja Batteries is one of the good bets for E.V. batteries in terms of batteries. Tata Power is a good investment in the charging sector. In any case, please keep in mind that you should not buy stocks based on this response. Before investing, a thorough stock analysis must be performed.

Tata Motors currently leads the Electric Vehicle sector in India. Tata Motors is one of the first and popular companies to decide to develop a self-driving electric vehicle. As a market leader in commercial vehicles, it has ambitious plans to go electric in commercial buses and trucks, and it is preparing to launch its first electric truck soon.

In this article, we discussed the top E.V. stocks in India and the leading Electric Vehicle Manufacturers, their current work in the E.V. segment, and prospects. The Indian government set the goal of replacing all internal combustion engines with electric vehicles by 2030.

According to a Mckinsey and Company report from 2017, 40% electrification was a more realistic picture of mobility in 2030. However, this report was written before the Pandemic. This, in turn, will delay electrification in the industry for many years.

Furthermore, if alternative means of electricity production are not implemented, the steps taken to enable the acceptance of E.V.s will not serve their main purpose.

Currently, coal accounts for up to 60% of total electricity production. Although the government has set major goals to boost the growth of E.V.s, much more needs to be done to ensure that they are met.