RK Web News
RK Web News
Home » Spiders are the Scariest Creatures in the World! Does anyone agree? 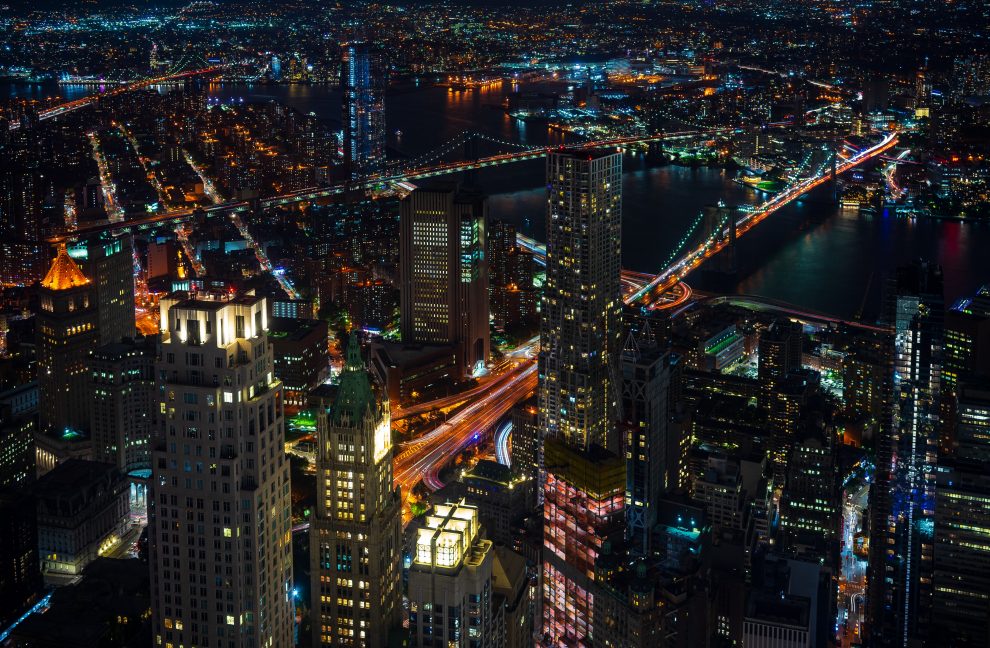 Do you agree that spiders are the scariest creatures in the world! Maybe some people agree with you on this point and some people do not agree with us.

So today we will tell you about some such spiders, knowing about which you will be surprised.

As you all would know, the world is full of many kinds of strange and wonderful creatures. However, perhaps none is more amazing than spiders. These eight-legged prehistoric creatures are found around the world. They come in many different sizes and can be poisonous or even harmless.

You will be surprised to know how many thousand species are found in the world which is far away from human sight. Like the spider living in your house does not harm you much, but there are such spiders in the world whose bite is possible till the death of a person.

You will not believe it, but according to research, it is known that more than 43,000 species of spiders are found around the world. There are some such spiders in these species around the world, which are considered very dangerous due to some of their reasons.

So dangerous that if a person comes in contact with them, then his death is certain!

Let’s know about some such dangerous spiders, after knowing that you will start agreeing that spiders are the scariest creatures in the world!

9 Spiders are the Scariest Creatures in the World!

The Australian Funnel-Web Spider is the most commonly seen in Australia. It is believed to be native there. Its name comes at the top of the world’s most dangerous spider. The only reason behind this is that it is believed that it can kill anyone in 15 minutes!

The life of a funnel-web spider is about 8 years. They are believed to be more likely to be found in cracks made between rocks, in trees, in houses.

The Red Black Spider uses venom to kill its prey. Their poison can also cause the death of humans.

Due to the increasing development, today these spiders have started moving towards populated areas. Their reach among people has become a danger signal, most of the spider bite incidents in Australia are attributed to the Red Black Spider. This includes around 2,000 cases.

Red black spiders are not aggressive unless they are disturbed.

This spider adult female is about 1.5 to 2 inches. Whereas males are found only about a third of the size of females. These species of red widow spiders have been seen in central and southern Florida.

These spiders are not considered aggressive towards people. However, when it is in clothes and shoes, it sometimes bites humans in its defense.

It is common to have pain in its bite and if it is not treated in time, then the chances of death are high. Not only this, children, and elderly, and people with weak health are more likely to die due to their bite.

The number of these spiders has been seen to increase rapidly in the last few years. The growing population of the brown widow spider is most commonly found in Southern California.

These spiders often like hiding places. It can be seen in gardens, fields and vehicles, and children’s toys.

It is said by elderly people that when it is protecting its eggs and at such times, if someone bothers, it bites them. Research has revealed that their bite causes a lot of pain.

This spider is considered the most venomous spider in North America. These spiders are given this name because of their black color.

Red rain glass-shaped marks are made under their belly. These marks can also be in orange and yellow colors. The black widow spider is 1.5 inches longer than the male black widow.

The main habitats of this spider are America, Southern Europe, Australia, and Africa.

There are 125 species of wolf spiders all over the world, which can grow up to 2 inches long in size. Poison is found inside it, so it is considered one of the most dangerous spiders in the world.

Like the wolf, this wolf spider also likes to hunt prey by leaping from behind. This characteristic of them makes them a little different from other spiders.

Wolf spiders have eight eyes, which are set in three separate rows. Like all spiders, it also has eight legs. Wolf spider bites can be quite painful.

It has been seen that for people who get bitten by this spider, fatal allergies and pain start immediately. Therefore, its bite should be treated as soon as possible, otherwise, the person may be in danger of life.

Yellow sac spiders can be seen between stones, under windows, in the corners of roofs inside homes. The Yellow Sac Spider is considered a species of Europe. It was found in the entire Northeast of 1978.

The length of the male in the Yellow Sac Spider is 4.8 mm and that of the female is 5-10 mm. Their body color is light yellow. It is believed that she gives birth to her eggs during June-July. It hunts at night in search of its food.

They contain deadly poison, but they use it only in times of trouble. If it bites someone, then severe sensitive symptoms are seen in the person.

It is said that when it bites someone, there is very dangerous pain in the body in the beginning and burning starts in the body. Within 10 hours of its bite, the patient starts having fever, muscle cramps. That’s why it is considered so dangerous.

This species of Brazilian wandering spider can be seen especially in the forests of Costa Rica, Colombia, Peru, Brazil, and Paraguay. During the day, it hides in a dark place and goes out hunting during the night time.

When it bites any human, it can cause problems like severe pain, swelling, difficulty in breathing, heart attack.

According to a report, the person bitten by it is certain to die within an hour. Talking about its size, it can be up to 6 inches long.

Usually, they have dark brown hair on their body.

There is no immediate pain in its bite. Gradually, its pain increases with time. Investigations have found that they contain a poison called hemotoxic. This poison is considered quite dangerous. Vomiting fever, muscle, and joint pain start when they are bitten.

However, excessive exposure to the poison can also lead to death.

We request all of you readers to share this with your neighbors, relatives, your friends so that awareness can be increased among all of us.

Also read: How To Remove A Filter On Someone Else’s Photo