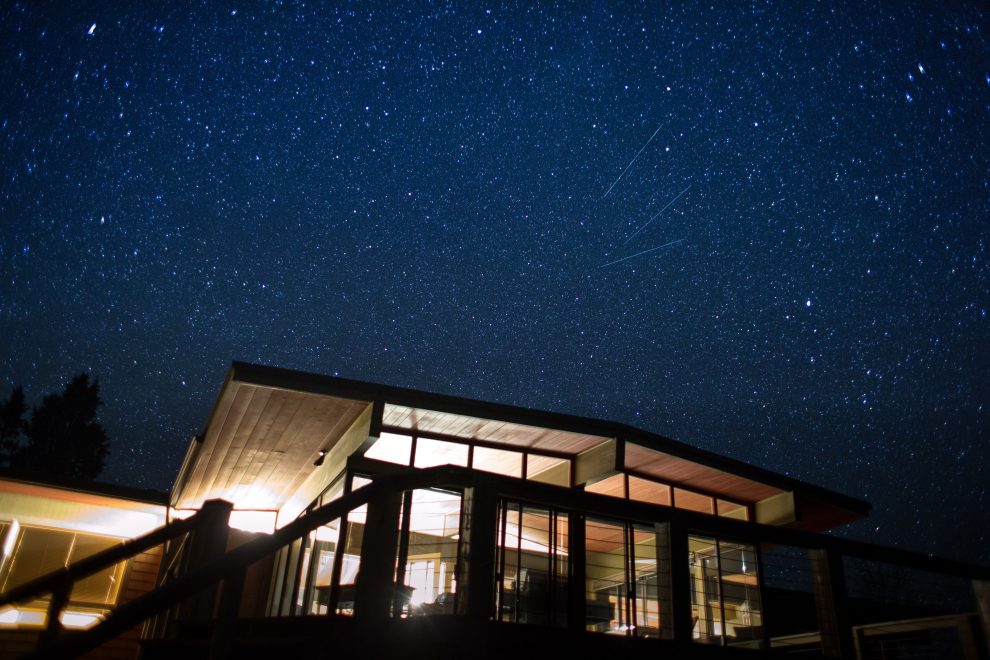 Hello, friends welcome to rkwebnews. Today we are going to talk about the 12 Houses in Astrology.

Just as the salesman of a company, becoming the representative of that company, whatever you tell about the company, good or bad, you can know it only by that salesman. In the same way, every house in the horoscope represents something or the other.

What is astrology and how does it work?

All the planets and constellations present in the sky keep on interacting with each other, even if we cannot see them from the earth. Life on earth is made possible by the five elements (water, fire, air, earth, and sky).

Fire is found in the forms of the Sun, the center of the earth, etc., but the sky seems full of mysteries, but all the celestial structures are believed to affect every creature on the earth.

The study of these effects of distant light beams on the life of the earth is called astrology. Understanding the ups and downs of life, sufferings can be reduced and welfare can be increased, so astrology was created in ancient times.

Maharishi Bhrigu first got knowledge of this scripture from his father Prajapati Brahma Ji. He composed the Bhrigu Samhita, in which the predictions were found to be accurate.

In this book, based on the birth chart of every human being, there was a system to describe the circumstances to come in his future. This book used to be so accurate earlier that the knowledge of the previous birth was also known and it was also known that due to which the merits and demerits of the previous birth have arisen in our present circumstances.

Knowledge of this complex subject has become very rare, they are also unable to make accurate calculations, due to which their predictions and predictions are not proved true, but astrology is very authentic, for example, the relation of Earth’s tides with the Moon, even today’s scientists.

The earth is the land of action, which will be filled as it does, but all the near and far objects, actions, and events keep on interacting with each other. The importance of consistency is reflected here as well.

Alsoread:10 Reasons Why a Social Media Detox Is Good for you

Wealth House: With this house, the person’s speech, family, wealth, etc. are considered. The right eye is also considered from this house. Education, face, eating habits, etc. are also seen in this sense. Truth and lies, tongue, soft words, friendship, power, method of income, etc., are also considered in this house. This sentiment is also an antidote. This house also tells about death. It is the first marketplace for the horoscope.

Sahaja Bhava: From this house, younger brothers and sisters, patience, might, man’s effort, short journeys, right ear, and right hand, power, valor, brothers, friendship, servants, slaves, and maidservants. It is also a sign of strong willpower. According to Maharishi Parashar, the third house is also of preaching or religious preaching. Providing heat to others is also a factor of this house.

This house of happiness is a symbol of buildings. House, removal from home, vehicle, mother, the happiness of home, false accusation, house, agriculture, vehicle, etc. are seen from this house. The attainment of material pleasures, the feeling, the pleasure of loving the mother, the whole future of the mother is known from this house. All the means of rest, whether we will get the rank or not, let us see from this sense. This is where the negative and positive attitude towards life is revealed. General education, sense of mind, brain, sentimentality, etc. are seen from this house. In this sense, we look at the chest and lungs.

Ari Bhava [enemy house] With this house, direct and indirect enemies of all kinds are considered. Physical and mental enemies [work, anger, item, greed] ego, competition in-service field [competition in service] initial stage of disease, debt, such as taking a loan for living and business, etc. The sixth house is also the service house. This house is strong in the horoscope of doctors. The business of lawyers is also seen from here. Stepmothers, quarrels, lawsuits, fear of water, fear of animals, uncles, and aunts are also considered in this sense. Kidneys, stomach intestines, and all kinds of addictions are considered from this house.

Dara, or Kaletra house, considers a life partner from this house. His appearance, education, behavior are all considered in this sense. Married life will be happy or there will be discord in it. Everyone’s thoughts are with this feeling. This is the spirit of partnership. In modern times, with this house, we consider the quality of business and partnership in business. The partnership of every sphere of life is seen from this house. This is also the sentiment of the people in a democracy. If this feeling is strong in the horoscope of the leaders, then that leader will be popular among the people. Travels for fun and travels for business are also seen from this house. This is the second maraka place for the horoscope.

The eighth house is considered an inauspicious or bad house in the horoscope. Death, age, cause of death, higher secret research knowledge, in-laws, tension, depression, obstacles, troubles, etc. are considered from the eighth house. From this house, the age of death of the person is estimated, hence it is also called death house or age house.

Acharya, Gurujan, father, and people who are more respected than themselves are considered from the ninth house of luck. This house is also called the house of luck. From this house, the thought of a long sea journey, pilgrimage trips, brother’s wife, brother-in-law, children of his children also comes. Spiritual tendencies, devotion or devotion to religion, learning or acquiring knowledge, think about persons related to righteousness and justice in this sense. A good ninth house makes the horoscope very strong. Look at the thighs with the ninth sense.

Expenditure house The last stage of life, all kinds of expenses, loss, ruin, jail, hospital, conspiracy, etc. are seen from this house. Intelligence, police, poverty, sin, harm, enmity, imprisonment, sleeping pleasure, left eye, secret enemy, slander, etc. are considered from this house. In the modern context, the idea of ​​traveling abroad, business abroad, living abroad, etc. is considered from this house. With this house, we consider the feet and toes. The twelfth house is very important in the horoscope of those who are associated with spirituality. We think about the signs of spiritual life and salvation in the twelfth sense.

We request all of you readers that you also share this important information in your neighborhood, relatives, your friends, so that awareness will increase among all of us and everyone will be able to benefit from it. We need your cooperation so that we can bring more new information for you guys.

It has always been our endeavor that I always keep helping our readers or readers from all sides. If you people have any doubt of any kind, then you can ask us without any hesitation.

We will try to solve those doubts. How did you like this article? Do tell us by writing a comment so that we too get a chance to learn something from your thoughts and improve something.

Alsoread:12 Houses In Astrology And Their Lords In Kundli

Spiders are the Scariest Creatures in the World! Does anyone agree?
Comment