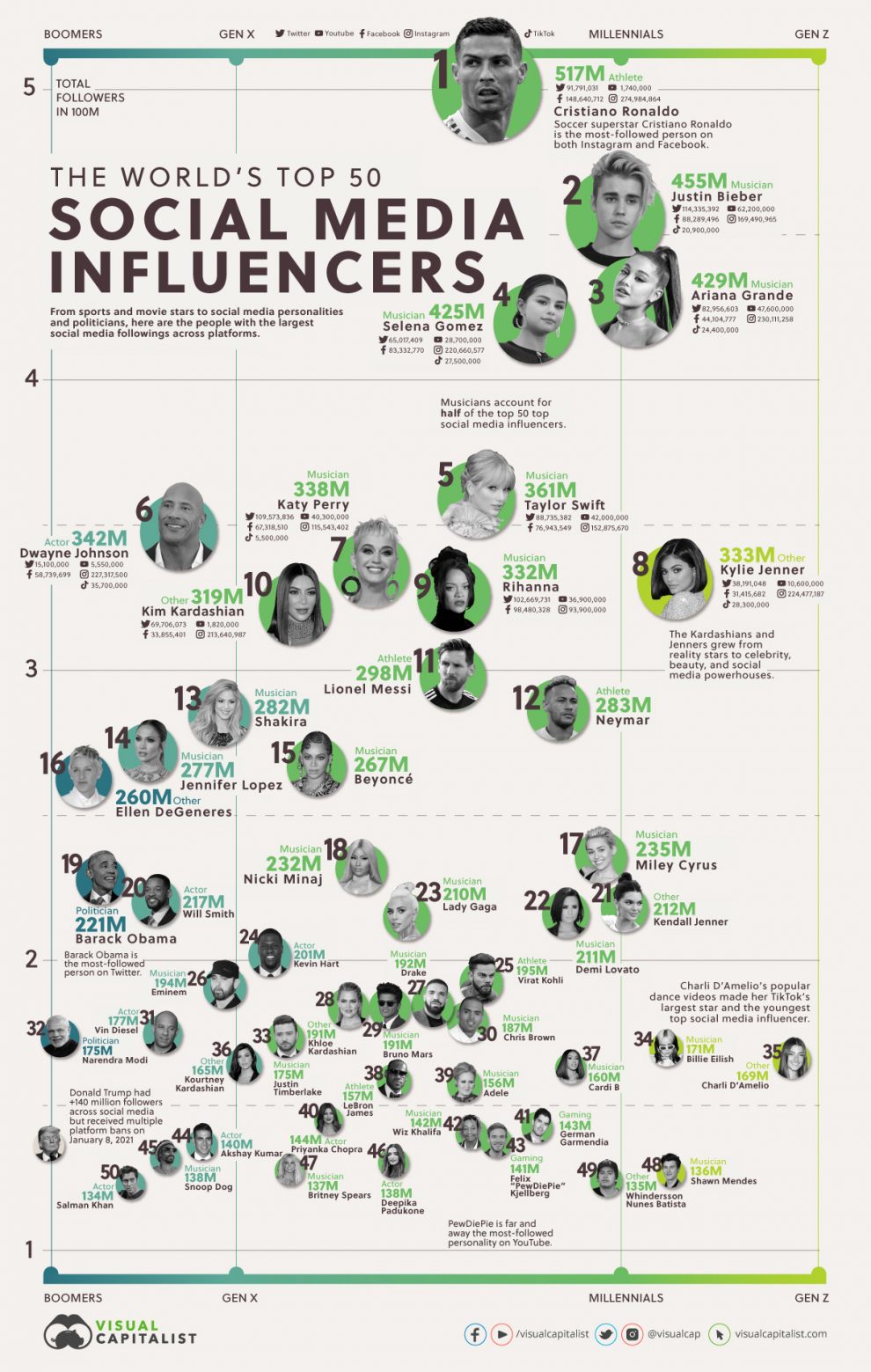 Social Media has become the most popular platform nowadays and is very famous for the new generation.  Social media like Instagram, WhatsApp, Facebook, etc. Nowadays everyone uses social media and it’s the media that connects us with a lot of people and our loved ones who stay away from us. During this pandemic, a lot of small creators got recognized for their talents and got famous. This social media platform helps both the creators and brands to grow together in collaborating.

also, read:10 SOCIAL MEDIA TOOLS THAT YOU CAN USE

Karan Gill is a funny guy and known as a comedian. He never fails to make his audience laugh in his comedies. He initially started his career as a software engineer but after winning a few competitions as a comedian, he decided to quit his daytime job and pursue his passion- in Stand-up Comedy. He is very famous popular among the youngsters. Due to the funny role, many audiences attract to him and he has a huge fan following on all social media platforms. He has done a lot of shows and presently he is now streaming on  Instagram.

She is one of the famous influencers in India with some reality along with funny video maker, she attracts her audience through her funny reels. She had perused master in fashion Management. Recently she started to work as an actress in the Netflix series “Bhaag Beanie Bragg”. Her video doesn’t take much time to get viral. She is very engaged with her audience and did a lot of collaborations with the brands and promote them in front of his audiences.

She is very famous for being a freelance content creator. And Instagram influencer. She engages her audience 13% over by answering their DMS, comments, etc. At a point in time, she was also a victim of social media trolls. She is also a comedian, sometimes used to make comedy reels and gives to attract and get attention from the audiences.

She is very famous both in social media and the movie world. She has gained a lot of fan followers from her web series “ The little things”, which got famous in front of the audience. Her acting is so awesome that no one is dissatisfied with her acting skills. She engages herself with her followers on Instagram. She has done a lot of brand collaboration like flip kart etc.

Everyone knows him and I think there are no words to describe him. He is the captain of the Indian cricket team and has millions of fans on social media as well as out of social media. His love for cricket brought him to this position and he inspires today’s young generation to play cricket and never lose hope. He also does brand collab like recently he has done with Boost brand and promotes it on all these social media and TV advertisements. He also got many awards.

She is one of the most popular actresses not only in India but also in other countries too. She used to do a lot of movies and this way she earned her name and frame. She also used to do modeling. He recently married Nick Jones, who is a great singer and has a band Jones brother. She spreads very positively to her environment with positive thoughts. But his social media accounts are managed by a group of the team as she has no such time to handle and look after it. Shew also does modeling for brand promotions.

He is a person among top footballers. He is known for his football career. He is well known all over the world. He is a footballer on the Portuguese team. He won many national, world championships in football. He is known as the best footballer. He has millions of fan followers on social media platforms. He is not so active in social media but responds to his fans. He also comes top followings on Instagram.

He is known as BB ki Vines. He is a Youtuber with millions of subscribers and fan followers in India. He is known for his funny multi-character playing and making videos. He makes funny videos and motivation which inspire a lot of youngsters to go ahead in their life. His real name is Abhinav. He is Marathi and was born in Gujrat. His life started there. He is earning nearly 20, 00, 000 approx. monthly for his videos on YouTube. He gets millions of views and likes on his videos.

He is very famous for eo-making videos on YouTube. He also has millions of subscribers on his channel and followers on Instagram. He gets millions of views on his video. And his earning is also high. He has done a lot of brand collaborations and promoted them on his channel. Many fans wait for his one video, his acting skills are really awesome, and have a lot of audiences who get easily attracted to him.

also read: What Is the RGB-PC Input on My TV For? A Complete Guide

Social Media is growing day by day and making the world go digital. Nowadays brands prefer to hire influencers to advertise their products as the cost is also not high and in social media, the audiences get more attracted to the product because the social mostly audiences are active in social media than any other platform like TV. So the above article is the top 10 social media influences in INDIA.for his funny vid 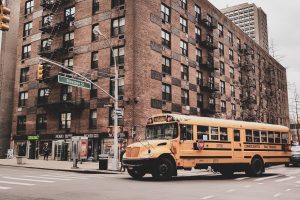 10 Deadliest School Shootings in US History 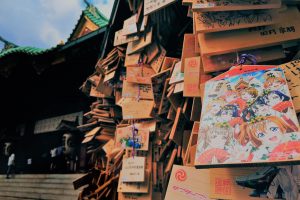 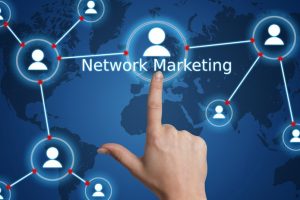 HOW TO START A NETWORK MARKETING THE BEST GUIDE